Today is my Birthday. It’s been a year since the PPD took control over me. A year since the exorcism was performed on me by modern medicine, and thank Gd, successfully guiding me out of the hell I was in. It’s been a year of elation and suffering, love and torment. Normally I love birthdays, for some it’s a downer because they feel that getting older is depressing but for me it’s always been a time to celebrate. To celebrate surviving and thriving. This year, I have more to celebrate, a loving family, friends, a beautiful home and health. But just a few months back I was in purgatory again, waiting for some type of knight in shining armor to save me. Because, really, where does one start when they hear that they have cancer. DCIS to be exact, ‘Ductal carcinoma in situ’. Once explained, I was told in layman’s terms that it meant that I had cancer cells growing within a tumor, within the ducts, that have not broken through the barrier, ‘in situ’. But what does that mean to me? It meant that at some point, who knows when, that the cancer could eventually break through the walls and produce ‘IDC’ which is invasive ductal carcinoma. Except, this evolution could take a month or ten years. Who knows, how long I’d actually been harboring my stowaway, ‘Dennis’ aka evil breast tumor who was trying to kill me. Even now, doctors are still puzzled by this diagnosis. Once IDC occurs, potentially it will spread (metastasize) into my lymph nodes, lungs, bones, brain or more. Most of the time DCIS isn’t even recognized by self examination (still, please be vigilant with the self breast exams). It’s usually found by a routine combination of mammogram and ultrasound. For me it was different though. My oncologist at first glance wasn’t convinced at all that it was DCIS. It was a large tumor, the sonogram was measuring 11 centimeters. It was visible to the eye. She said, “normally, DCIS presents as tiny calcifications, not as a large tumor”. So she sent me for a second biopsy, yay. The treatment for DCIS is different then IDC, so it was important to be sure that the diagnosis was correct. For now I was ‘safe’, as long as it was DCIS, it is 100 percent treatable.

From this point forward Ian became what I called my “cancer warden”. He was my husband, secretary, therapist, shoulder, and researcher. He dealt with insurance, records, scheduling, taxiing me around and the bureaucracy. Anything that had to do with my treatment, he did. He took the job very seriously.

So, with a little “Let’s play Jewish geography” he found out quickly who the big shots were. Then we met these fancy pants oncologists and surgeons. They kept repeating how “young I was”, “we need to be aggressive about this”. And then, “but it’s early stages so don’t worry”, followed by “let’s do yet another biopsy to be sure”. I’d just about had enough. I had become a target, darts being thrown from all angles, by experts of course. Mammogram, waiting. Sonogram, waiting. Biopsy, waiting. Blood work, waiting. Biopsy, waiting. PET CT, biopsy, MRI…

Aaaaaahhhh! But I kept telling myself, “get er done”, and we did. Ian drove me, held my hand, sat in waiting rooms, listened to my fears, and reassured me even when I’m not so convinced he was sure about anything. But finally one day, the oncologist and my surgeon said enough is enough and scheduled my mastectomy and partial immediate reconstruction. I had two options, go aggressive and get the full mastectomy, or get a lumpectomy and 7 weeks of daily radiation after the surgery. The lumpectomy would have left me a bit deformed because of the size of the tumor and the idea of being unavailable for my children for 7 weeks of daily radiation seemed more daunting then the mastectomy. I was faced with a double mastectomy to be on the safe side but I truthfully couldn’t stomach removing a part of my body that wasn’t actually effected. So the decision was made and I was set for my surgery on June 29th at 10:00am, my childrens last day of school for the year and two weeks to recuperate before we moved into a bigger place.

I’ll get back to the butchering of my lady parts soon, but for now, since it’s my party, and I’ll cry if I want to… I want to dedicate this blog to my husband, my knight in shining armor. 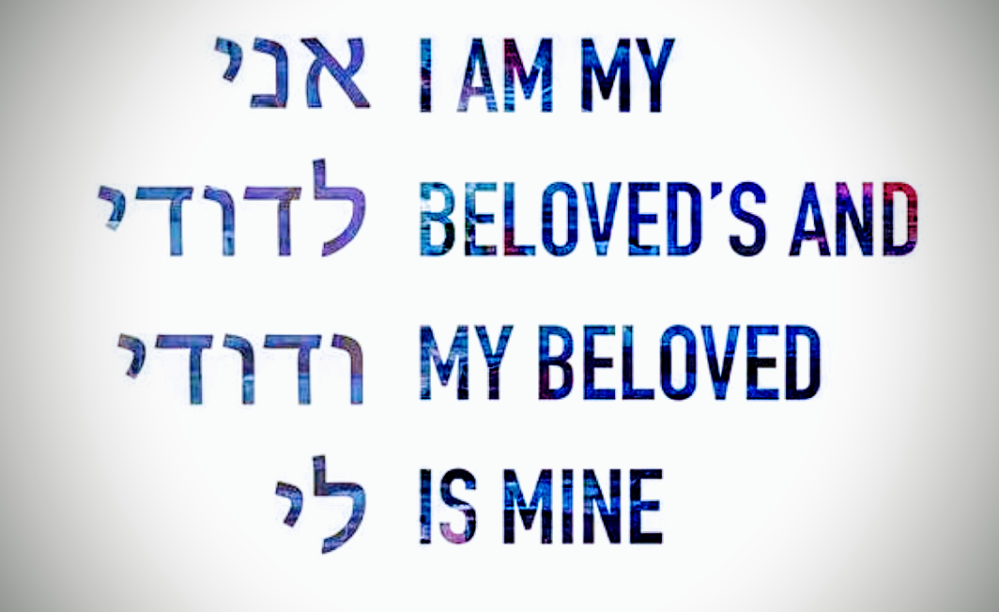 Ian, mi amor, you have proven this pledge true, time and time again. Your love has held us together. Our children felt and fed off your strength and courage when I had none to give. You moved across the world for me, you’ve supported us all financially during five pregnancies and the births of our six incredible children. You’ve nursed my mind, body and soul back to life. You never let me give up because I knew you were waiting and rooting for me in this marathon that has been our life. I for one couldn’t be prouder. You are loyal, strong, brilliant, and even when we go through rough times, like everyone does, I know that you love me deeply. Thank you for the gift of you this birthday. It’s the best gift a girl could get, and those earring you bought me weren’t too shabby either, lol.

Besitos esposo, from the bottom of my heart. I love you, my soul mate, my partner in crime.

8 thoughts on “Happy Birthday To Me”